Discover three of the great cities in ancient Egyptian civilization (Giza Necropolis, Saqqara, and Memphis) on an exciting full-day tour.

You will be met by our private Egyptologist English speaking guide at your hotel at 8:00 AM to accompany you by air-conditioned car to visit the Giza Pyramids that are the eternal resting places of the pharaohs of the 4th dynasty (2550 B.C.). You will visit the three famous pyramids of Giza Plateau (Cheops, Chefren, and Mecyrinos), the valley temple of king Chephren, and the Great Sphinx, the legendary guardian standing by the huge funeral complex with its human head and lion body.
There is a good chance to visit the Pyramids from inside or a camel ride, but it would be an extra charge 20$ per person.
After that, you will go ahead to Saqqara to visit the Complex of the king Djoser to see The Step Pyramid considered the first stonework is ever done in History from the 3rd dynasty (2670 B.C).
Visit Memphis, the first capital in ancient Egyptian history, which founded around 3100 BC. It is the legendary city of Menes. It houses Memphis museum displaying the colossal statue of Ramses II and the great Alabaster Sphinx of Queen Hatshepsut.
After finishing your tour, we will drop you off at your hotel. 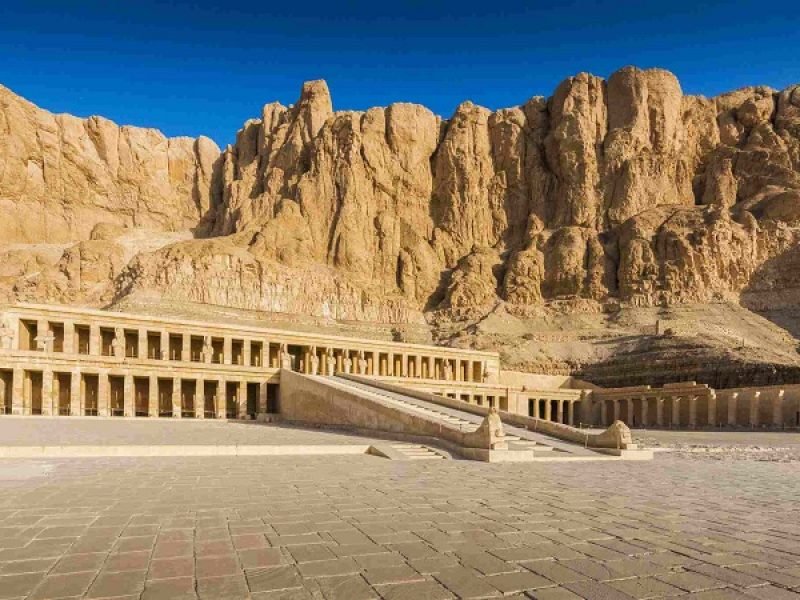 Luxor Tour by plane from Cairo 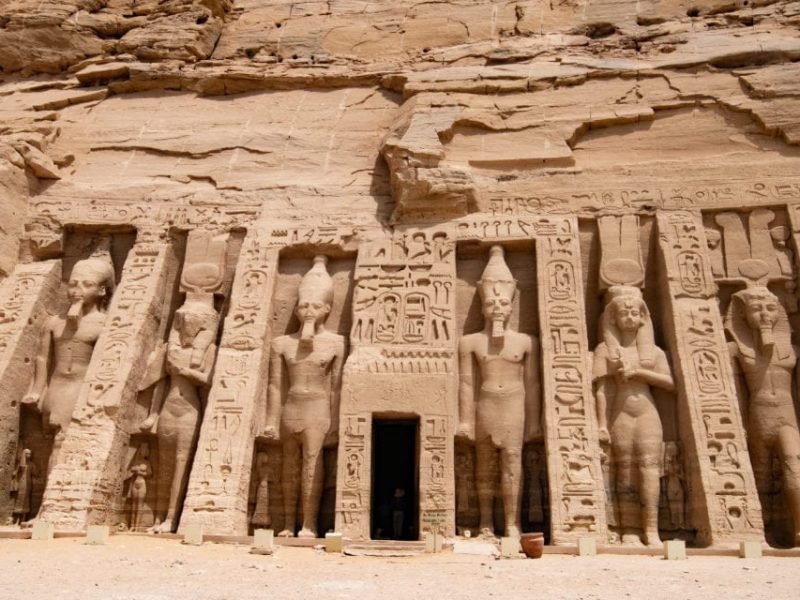 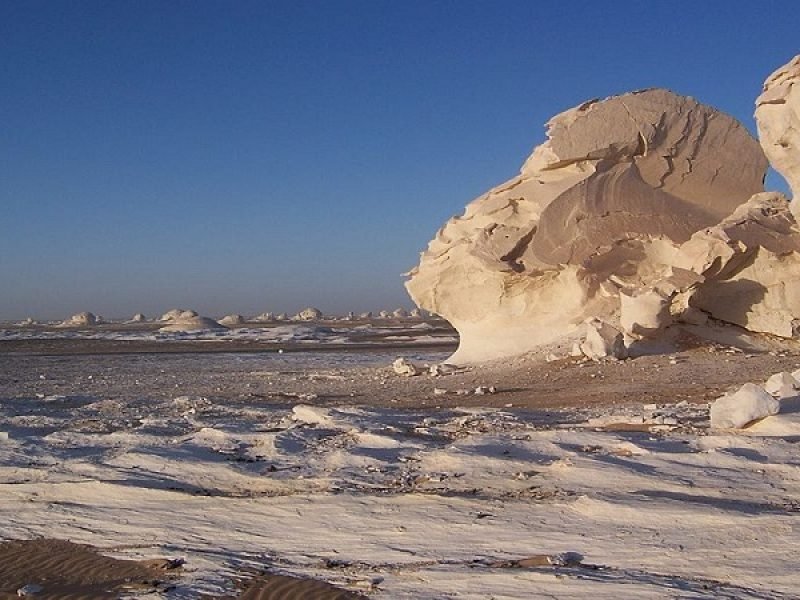 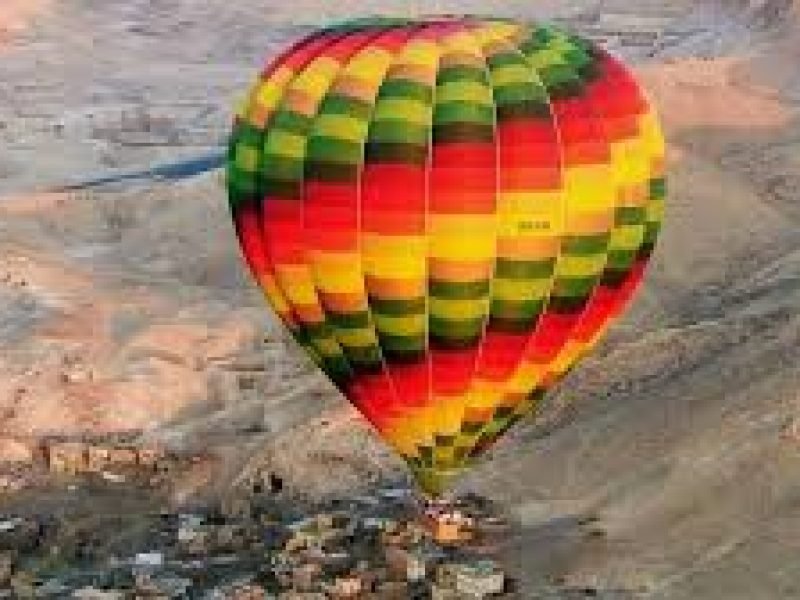