You will be met by our private Egyptologist English speaking guide at your hotel to accompany you by air-conditioned car to visit Memphis, the first capital in ancient Egyptian history, which founded around 3100 BC. It is the legendary city of Menes.
After that, continue your day tour to Dashur, where you visit the Bent pyramid of king Senefrw with the two angels, after that, visit the Red pyramid considered the first complete pyramid in the ancient Egyptian civilization.
Then you can stop to have your lunch in a local Egyptian restaurant 15$ per person.
After that, you will go head to Saqqara, located 27 K.M south of Giza plateau.
Saqqara to visit the Complex of the king Djoser to see The Step Pyramid considered the first stonework in the history from the 3rd dynasty (2670 B.C) and 3 of nobles tombs where you will enjoy the daily life scenes of Ancient Egyptians.
After finishing your tour, we will drop you off at your hotel. 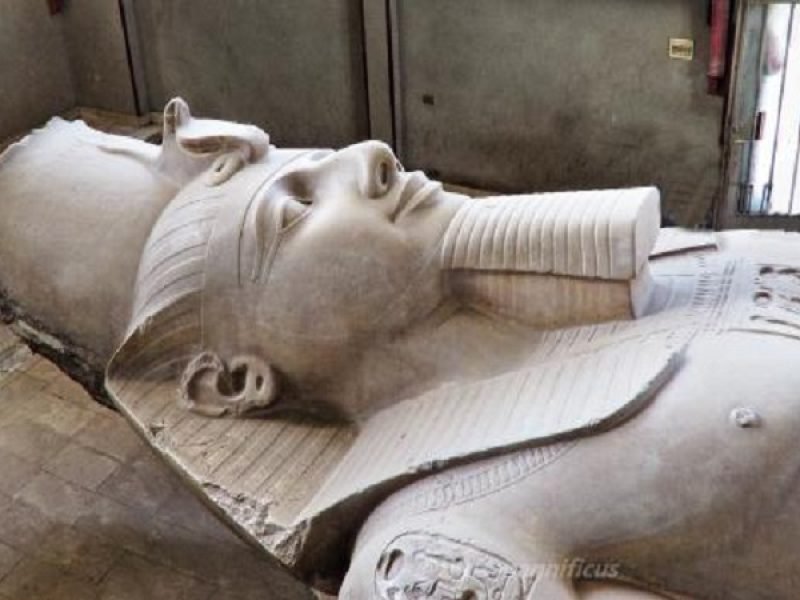 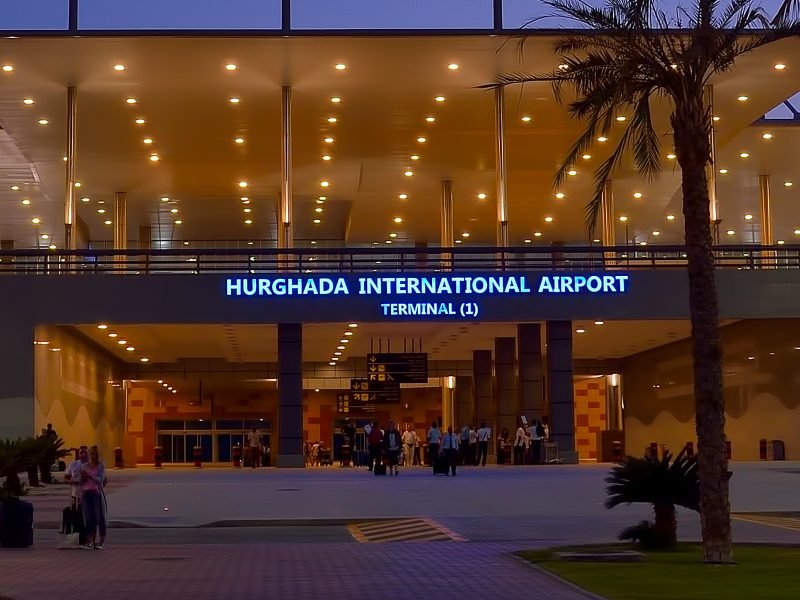 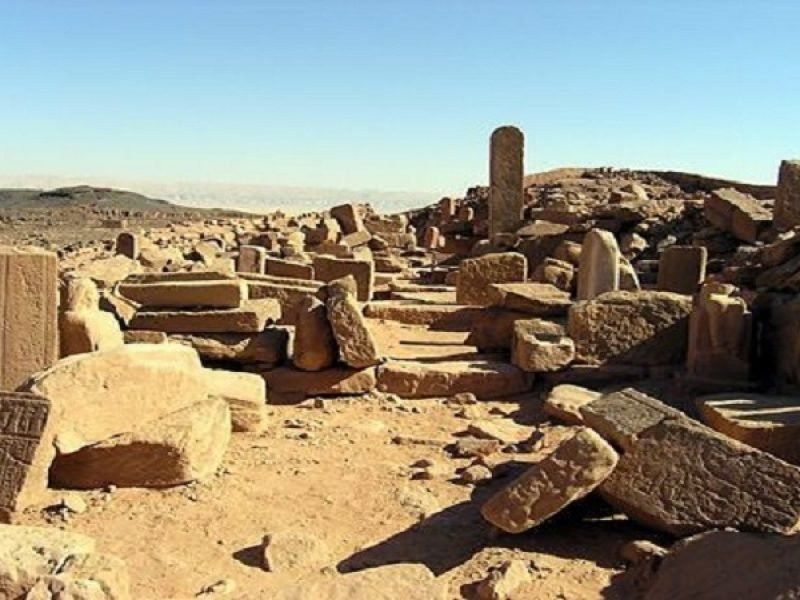