Discover The Secrets of Cairo and Alexandria in 4 Days

Our Egyptologist English speaking tour guide will be waiting for you at Cairo airport holding a sign with your name to accompany you by a private A/C car to visit which exhibits thousands of objects ranging from the prehistoric era to the Greco–Roman period. It has actually calculated that if you spend one minute at each exhibit, it will take nine months to see the whole collection!
After finishing the tour to The Egyptian Museum, you will move ahead to check in your hotel.
At night, Our Rep. will pick you up to a Dinner Cruise where you can enjoy Cairo by night in two hours.

You will be met by our Egyptologist English speaking guide at your hotel or at Cairo airport to accompany you by air-conditioned car to visit The Giza Pyramids that are the eternal resting places of the pharaohs of the 4th dynasty (2550 B.C.). You will visit the three famous pyramids of Giza Plateau (Cheops, Chefren, and Mecyrinos), the smaller pyramids of Queens and Princesses, and the Great Sphinx.
After that, you will go ahead to Saqqara to visit the Complex of the king Djoser to see The Step Pyramid considered the first stonework is ever done in History from the 3rd dynasty (2670 B.C), Pyramid of Teti to know the pyramids texts, and the nobles tombs where you will enjoy the daily life scenes of Ancient Egyptians.
Then you will visit Dahshour where you will see the first complete pyramid in the ancient Egyptian civilization belonging to King Senefru who has two pyramids at Dahshour (the Bent Pyramid & the Red Pyramid).
At night, Our Rep. will pick you up to enjoy the sound and light show at the pyramids, and then back to your hotel.

Our guide will pick you up from your hotel in Cairo early and will take you in a comfortable air-conditioned vehicle to start your private day tour to Alexandria. After 3 hours, you will arrive to Alexandria.
You will start your tour by visiting the Catacomb which has three levels underground with beautiful reliefs depict the mixture that happened between the Greco-Roman and the ancient Egyptian styles. After that, you will go ahead to Pompey’s Pillar which has nothing to do with Pompey, and our guide will tell you the reason.
Then, you will visit the Citadel of Qaitbay, the witness on the Islamic glories during the medieval period. Finally, move ahead to the new library of Alexandria.
Drive back to your hotel.

Our tour guide will pick you up to visit the outstanding Citadel of Saladdin where you will be able to visit the Mosque of Mohamed Ali, the founder of modern Egypt, and his mosque built on the Turkish style and called the Alabaster Mosque.
Then you will move to visit the major places of Islamic Cairo. Take a tour in Moez Street where you will enjoy the glory of Islamic art and architecture of Egypt, then go to visit Khan Khalili area comprising an array of shops dating to the 14th Century AD.
Drive back to Cairo Airport for your final departure. 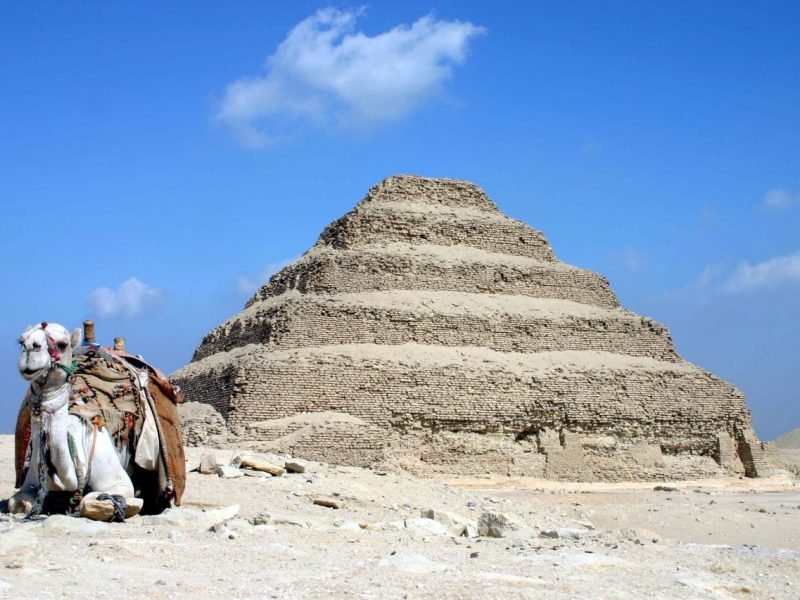 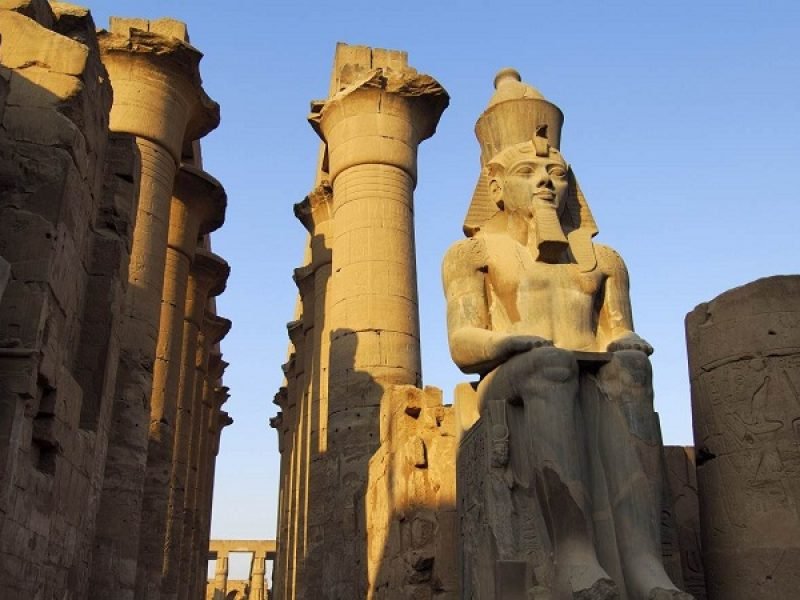 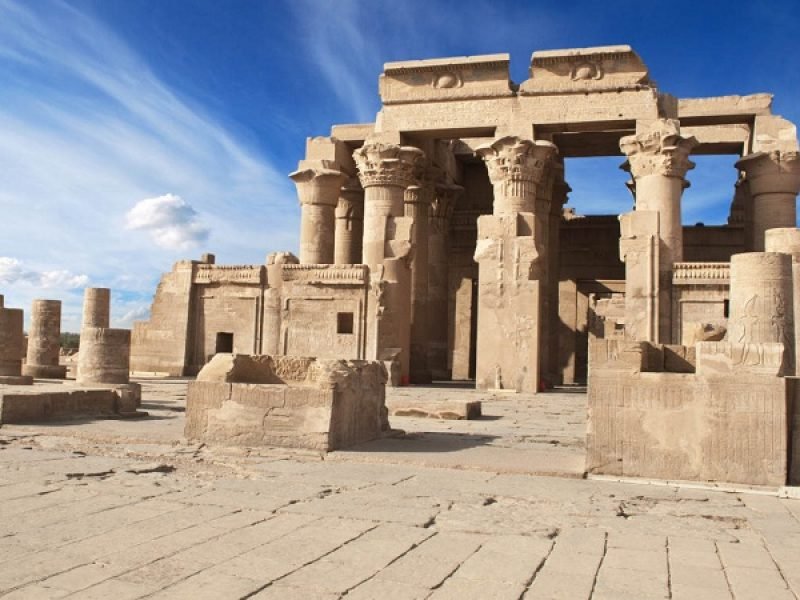